Vietnam dragonfruit suppliers have won-back access to one of their key exports markets, Talk Vietnam has reported.

The country’s Ministry of Agriculture and Rural Development confirmed white flesh dragon fruit will be able to enter Taiwan later this month, ending a seven-year blockade.

Taiwan shut its doors to all Vietnamese dragonfruit imports in early 2009, amid concerns the fruit was infested with melon fly disease. On average, Vietnam had supplied between 15,000 and 16,000 tonnes of dragonfruit to Taiwan annually. The announcement comes just months after Australian authorities began conducting risk assessments on Vietnamese-grown dragonfruit, with a view to approve the fruit for import. 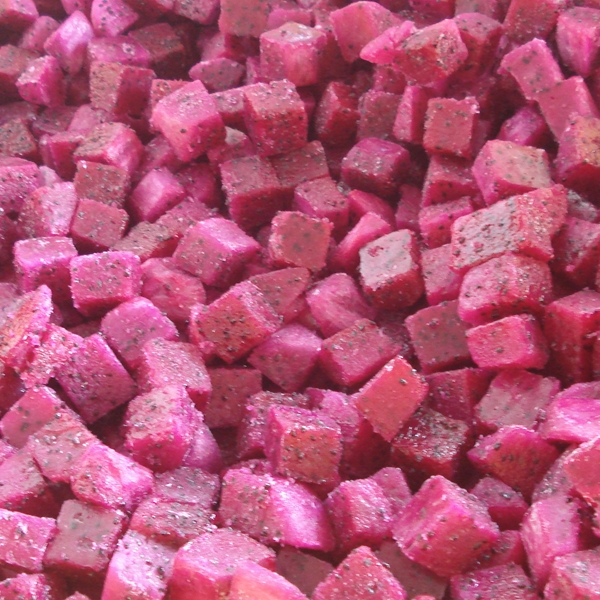 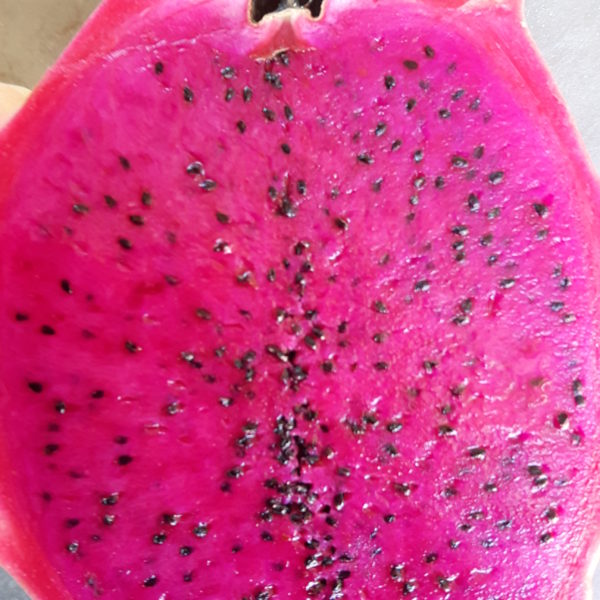 During the talks trade was discussed and agreements to increase bilateral trade were found. On the economic front, 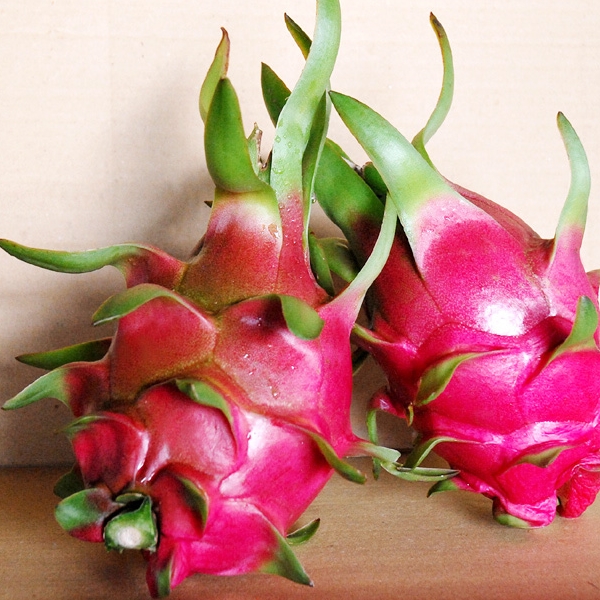 Pink purple dragon breeds is selected for product diversification on the market for domestic consumption and export. Pink